The following can be found on: the website: “For Your Marriage” Please click on 25 ways to fight fair

Don’t waste a good fight by not learning from it. 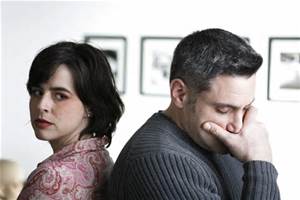 Please note that the words “fight” and “fighting fair” are used below to mean expressing one’s disagreement or anger to another constructively. At no time should physical harm be considered “fighting fair.”